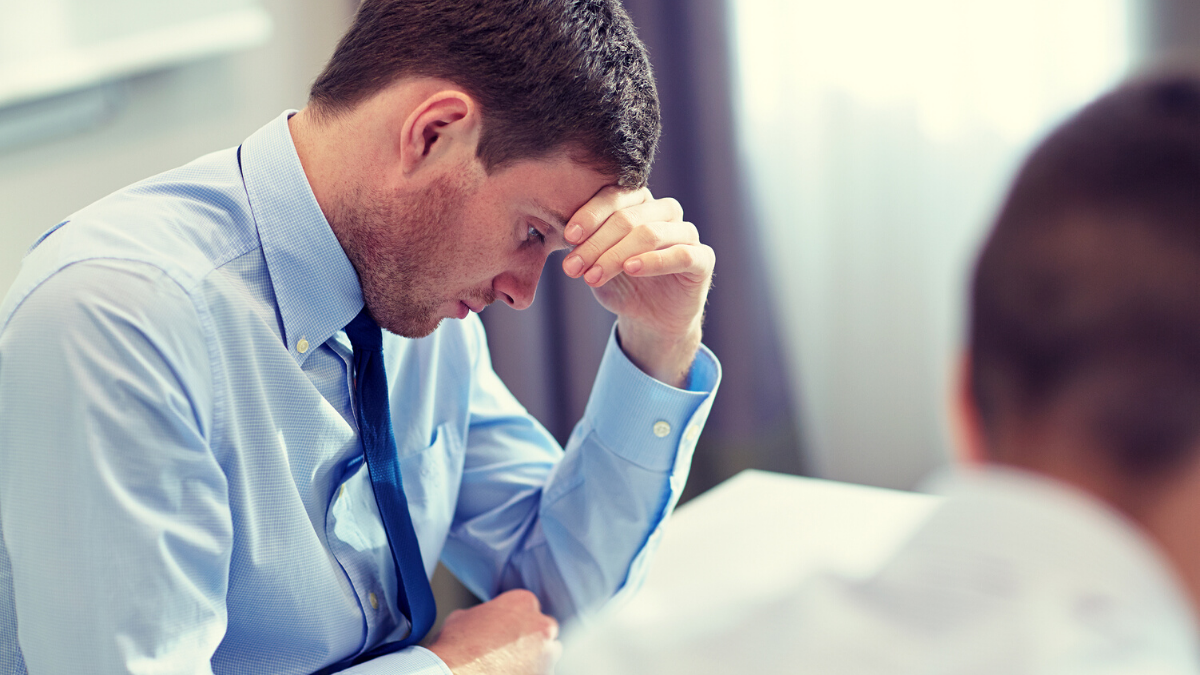 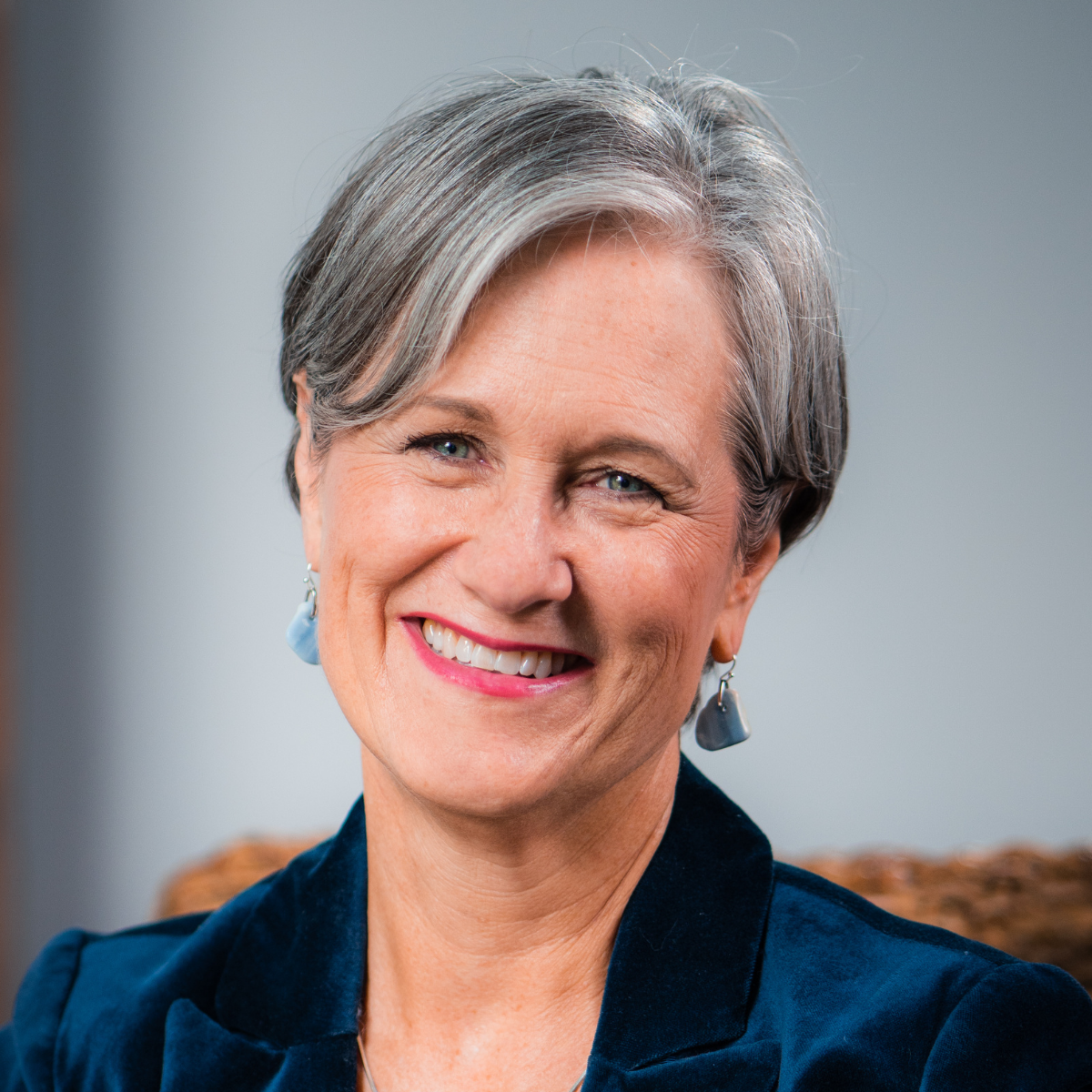 I don’t have problems. I don’t believe there are problems.

It’s not because my life is perfect. It’s because I’ve trained my brain to think a different way. If  having no problems seems too far-fetched, consider what Theodore Isaac Rubin said,

When problems become a source of distress, or anxiety, that is a problem! If you believe in problems (if you think that having problems is a problem), it’s easy to claim the problem as your own. You claim a problem when you say, “My problem is…”.

“My problem is I don’t know how to do XZY.” Read that sentence a few times and think about a time you said something similar. Seems harmless, right? Now think about how long you thought about that problem before you did anything about it.

You keep thinking, and don’t take action, because claiming the problem keeps you attached to the problem—you own it. Once you own something, it’s hard to let it go. It’s like your brain wants to prove you right—you have a problem. The problem lingers because you never get to the second half of your sentence. And the interesting thing is that once you do, the words that follow “My problem is...”, are never the real problem.

These days, there are very few things you can’t Google, and if that’s a dead end, you can call a friend, or a professional. You can always figure it out. No problem.

If it feels like I’m spinning you in circles trying to get you dizzy and confused, I promise I’m not!

But I hope you can see that when you say, “I don’t know how...”, the real issue may be that you’re impatient, or maybe, just being lazy (if I’m being honest, I’ve been there too!).

The Truth About Time Problems

Ever wonder why some people get an extraordinary amount done in a day with time left over, and some people never seem to get caught up and never have enough?

It boils down to a few common culprits, with the big one being lack of commitment. Lack of focus and lack of boundaries are secondary excuses, but if commitment is high, these can be overcome. Your level of commitment is based on your priorities, and let’s face it, some things just aren’t going to make the list.

Be honest with yourself. If you discover that the thing you're calling a problem is not worthy of making it high enough on your list, let it go as quick as you can. If you decide it’s important, re-commit to making time for it. Start with very small blocks of time. Start forming a new habit. The amount of time something takes is irrelevant if you're truly committed.

The Truth About Money Problems

Money is never a problem unless you believe that you don’t have enough, and that the only way to get what you want is with money. This is especially true if there’s something you want to buy, and you don’t have the cash in hand—it feels like a big problem!

Again, get honest with yourself. Do you really want this thing? Do you want it bad enough to save for it? Is impatience the real issue? Or worthiness? What if you don’t need money to get it?

If that sounds strange, consider that there are many ways to acquire things without money. Remember when you were a kid? You didn’t have money for anything, and yet all your needs were met. If you’re thinking, “I’m an adult now and that can’t happen”, I want to challenge you to consider that it can. You could receive a large gift, find some cash, or find someone to barter with. The possibilities are endless—as long as you don’t cut yourself off from them.

I have a theory that if a person wants something bad enough (if it’s a high priority) they’ll figure out a way to get it. If you haven’t figured it out, you might not want it that badly, so stop torturing yourself and let it go.

How to Live Problem-Free in Three Simple Steps

To sum things up here are three simple steps you can take to get rid of all (or at least the majority of) your problems—for good.

Do you feel like you're lacking direction? Use this 3 step value assessment to get your life back on track and moving forward,
Thank you! Your submission has been received!
Oops! Something went wrong while submitting the form.

Get Notified When I Publish An Article

If you want the latest blog post sent directly to your inbox, sign up below.
Thank you! Your submission has been received!
Oops! Something went wrong while submitting the form. 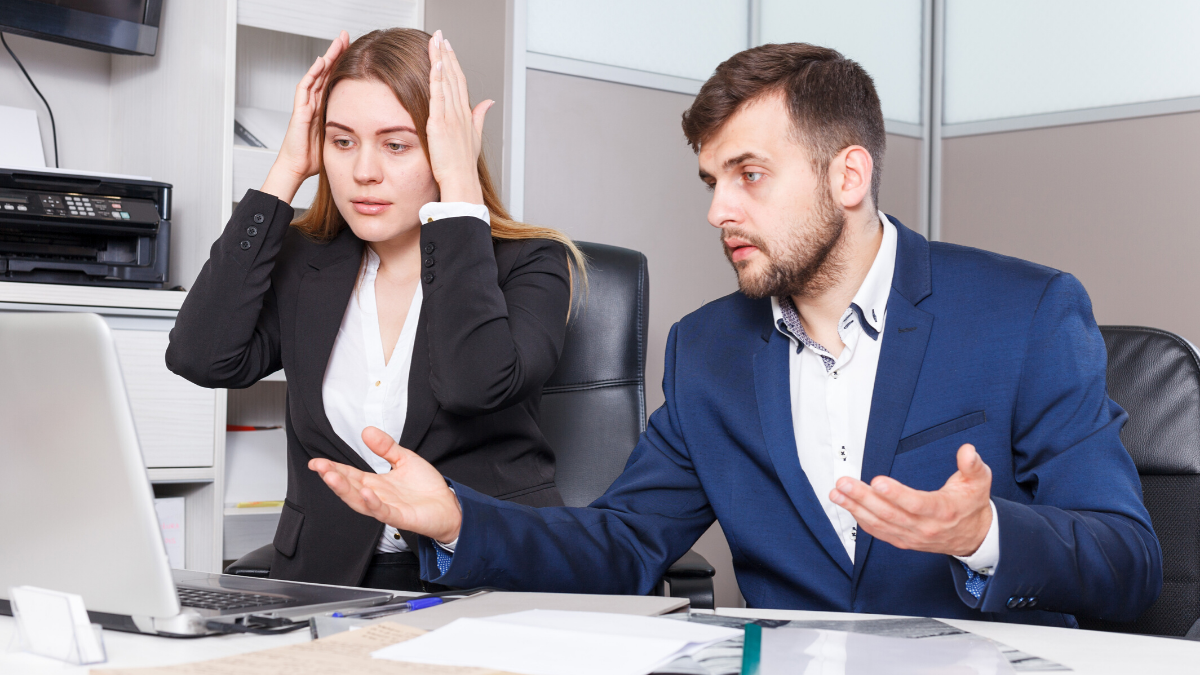 3 Signs You're On the Emotional Sales Rollercoaster

3 Signs You're On the Emotional Sales Rollercoaster 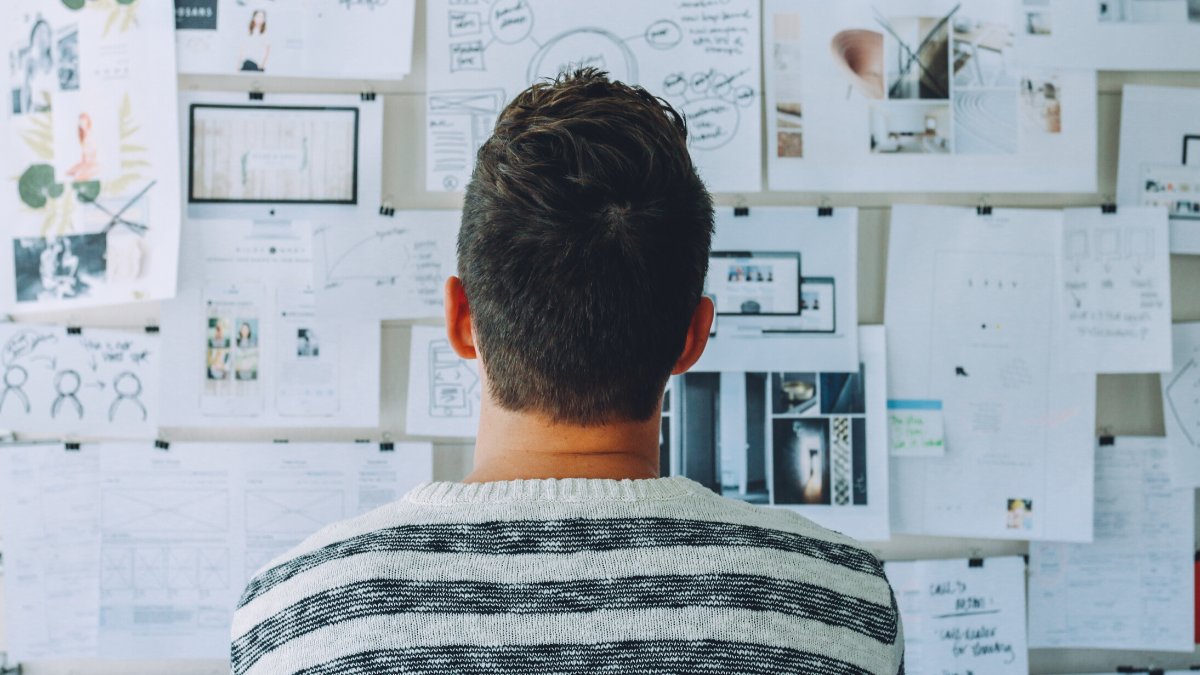 Navigating Change with Acceptance and Discernment

Navigating Change with Acceptance and Discernment 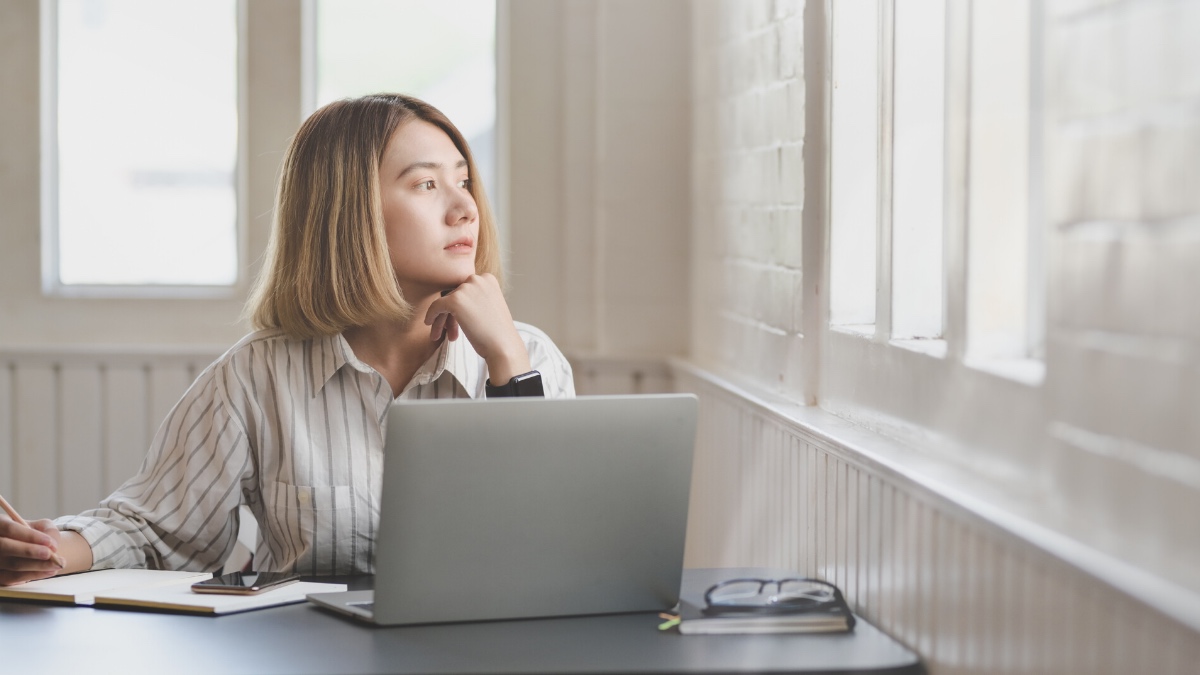 How Worry Kills Your Dreams

How Worry Kills Your Dreams